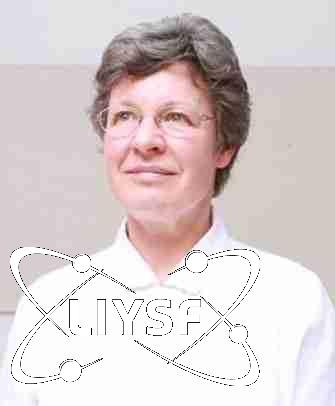 Professor Dame Jocelyn Bell Burnell, is a pioneering British astrophysicist.  She was awarded in 2018 a special Breakthrough Prize in fundamental physics for her much celebrated discovery of pulsars in 1967 and a “lifetime of inspiring leadership in the scientific community”. Dame Jocelyn is a Visiting Professor at the University of Oxford in the Department of Physics and a Professorial Fellow in Physics at Mansfield College.

Dame Jocelyn made “one of the most significant scientific achievements of the 20th Century”, as stated by the BBC. This pulsar discovery, first observed by Dame Jocelyn was awarded the Nobel Prize in Physics in 1974, however Dame Jocelyn was excluded from the recipients of the prize, as research students were not included. This has been widely discussed and many believe Dame Jocelyn should have been awarded the prize. This discovery led to one of the first empirical confirmations of Einstein’s theory of general relativity.

Dame Jocelyn is from Northern Ireland and studied at Cambridge University. She has served as the President of the Royal Astronomical Societey 2002 – 2004 and as President of the Institute of Physics 2008-2010. She was made Commander of the Order fo the British Empire, was awarded the Beatrice M Tinsley Award and is a member of the Royal Society. She was the subject of the first part of the BBC Four series, Beautiful Minds, where her career and her contributions to astronomy were depicted. In 2015, she received the Women of the Year Prudential Award in the Lifetime Achievement and in 2018 the Grand Medal of the Academie des Sciences, France.