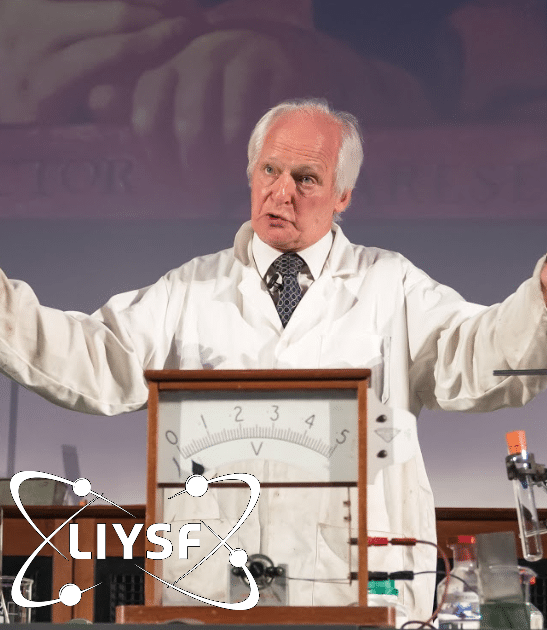 Zbigniew (Andrew) Szydlo is a chemist, academic and teacher. Born in London, he was educated at Latymer Upper School, Imperial College and UCL. He teaches at Highgate School. He holds MSc, PhD, DIC, ACGI, and is an FRSC.

An expert on the history of alchemy, Szydlo is the author of the standard work on the Polish alchemist, Michael Sendivogius. The thesis of his book “Water which does not wet hands”, which argues that Sendivogius’ rôle in the discovery of oxygen has not received proper attention, has won widespread acceptance within the academic community.

He frequently gives lecture/demonstrations in the UK on chemically based topics including the History of Chemistry. Recent performances at Cambridge, Durham, Kent and Sheffield Universities, UCL, the Royal Institution, Cheltenham Science Festival and Hampton Court have received much acclaim: writing in the journal Chemistry & Industry on Szydlo’s performance at Cambridge, John Wilkins remarked that ‘Dr Szydlo exceeded all expectations; he raced through vast tracts of practical chemistry, history, alchemy, the discovery of oxygen, the internal combustion engine, and on occasion, introduced music too. His lecture was interspersed with flashes, bangs, colour changes, detonations and eruptions, keeping the 350-strong crowd on the edge of their seats throughout.’