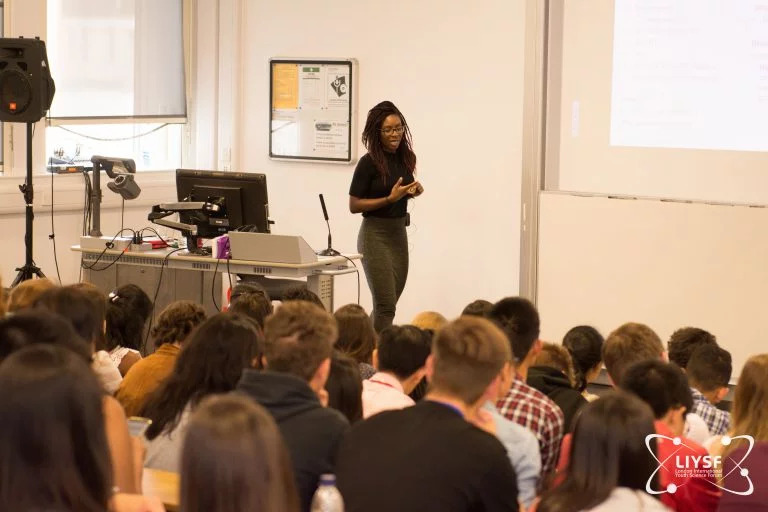 We had the pleasure of welcoming Ojali Negedu to LIYSF this year, who was a participant in 2006. Ojali studied pharmacy at King’s College London before working at Chelsea and Westminster Hospital. This was where she developed an interest in Human Immunodeficiency Virus (HIV) and sexual health. Ojali is now working at St. Mary’s Hospital, Imperial College London, as a specialist HIV Pharmacist. Her patients come from both adolescent and adult patient groups.

In the future, it is hoped that there will be access to pre-exposure prophylaxis, as well as long-lasting injectables, which are in the clinical trial stage at the moment. In the future, with the development in technologies, it is hoped that there will even be a vaccine developed, which can be given to children, or people before they are exposed to HIV.

There are several struggles that will be faced in the future for those studying and trying to educate others about HIV. One of these is the number of resources that are available to be given to patients that are affected by the virus all over the world. Due to the huge costs associated with the antiretrovirals. The fight against HIV requires a global approach in order to effectively manage the epidemic. To find out more about the recent court ruling in the United Kingdom relating to PREP. 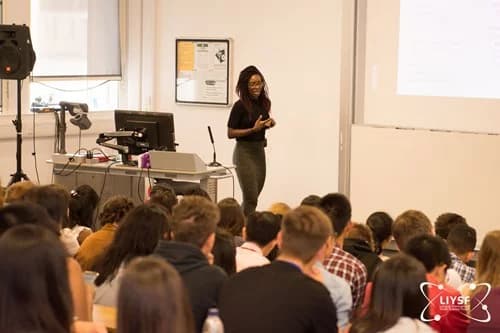 “Ojali told us about the history of this widespread disease and gave us a stark reminder of the importance of education around the world. As a medical enthusiast, I was impressed by how something as seemingly small and simple as a virus can wreak such havoc in our more complex bodies. Her enthusiasm and love for her field immersed us in this nano-scale world, and I particularly enjoyed the unique clinical case scavenger hunt, giving us a sneak peek of the eccentric patients that the future doctors among us may have to deal with in the future.” Cristina Hamre – Spain

For more information about LIYSF.