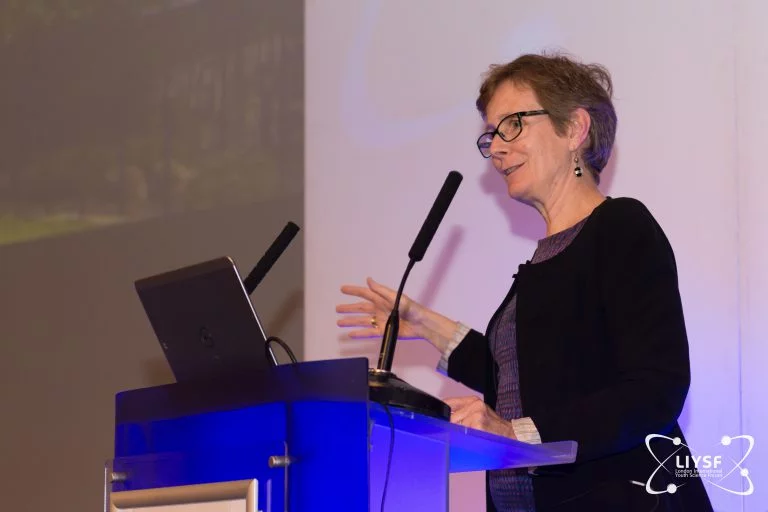 Dervilla Mitchell CBE, a director of ARUP, trained as a civil engineer but now works as a design engineer on a number of large-scale projects across the world. Dervilla talked to the London International Youth Science Forum participants about a number of the engineering projects that she has worked on. The projects included London’s Portcullis House, Heathrow Airport’s Terminal 5, Dublin Airport’s Terminal 2, the London 2012 Olympic Athletes Village, and Abu Dhabi Airport’s Midfield Terminal Development. 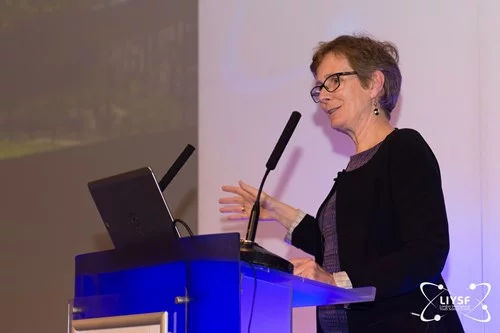 In particular, the project that Dervilla focussed on was Heathrow Terminal 5. Early on in the build, 13 kilometers of tunnels were required to be built in order to service the buildings, as well as include stops on the Underground. At times, this build was particularly challenging, and it was often daunting with the big problems that they faced. To make these easier to solve, the team broke them down into smaller more achievable pieces. With such a large project, it can be difficult to communicate with the large number of staff members about each step in the process. One way that Dervilla’s team came up with to deal with this issue, was to name every element of the project. This became the “language of the team”, and allowed them to communicate more effectively. 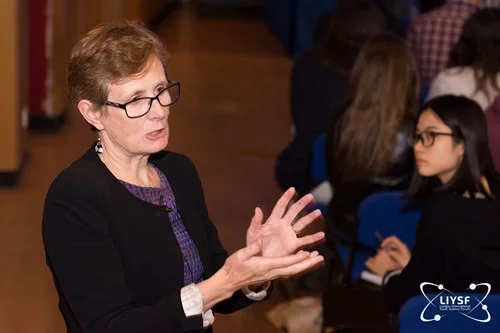 The key messages that were communicated to students during the lecture were: 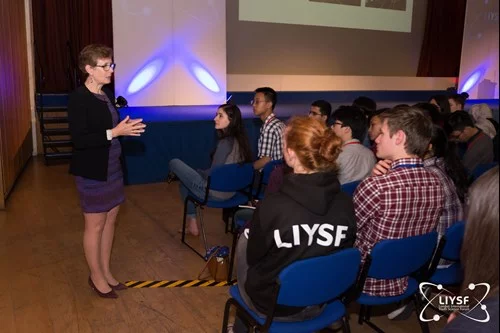 Dervilla believes that it is important for students to get involved in studying science and engineering. This is because “the world in which we live is becoming increasingly complex and technology-based. It is important that the education system trains people and makes them ready to understand the world we are going to live in”.

To find out more about LIYSF.