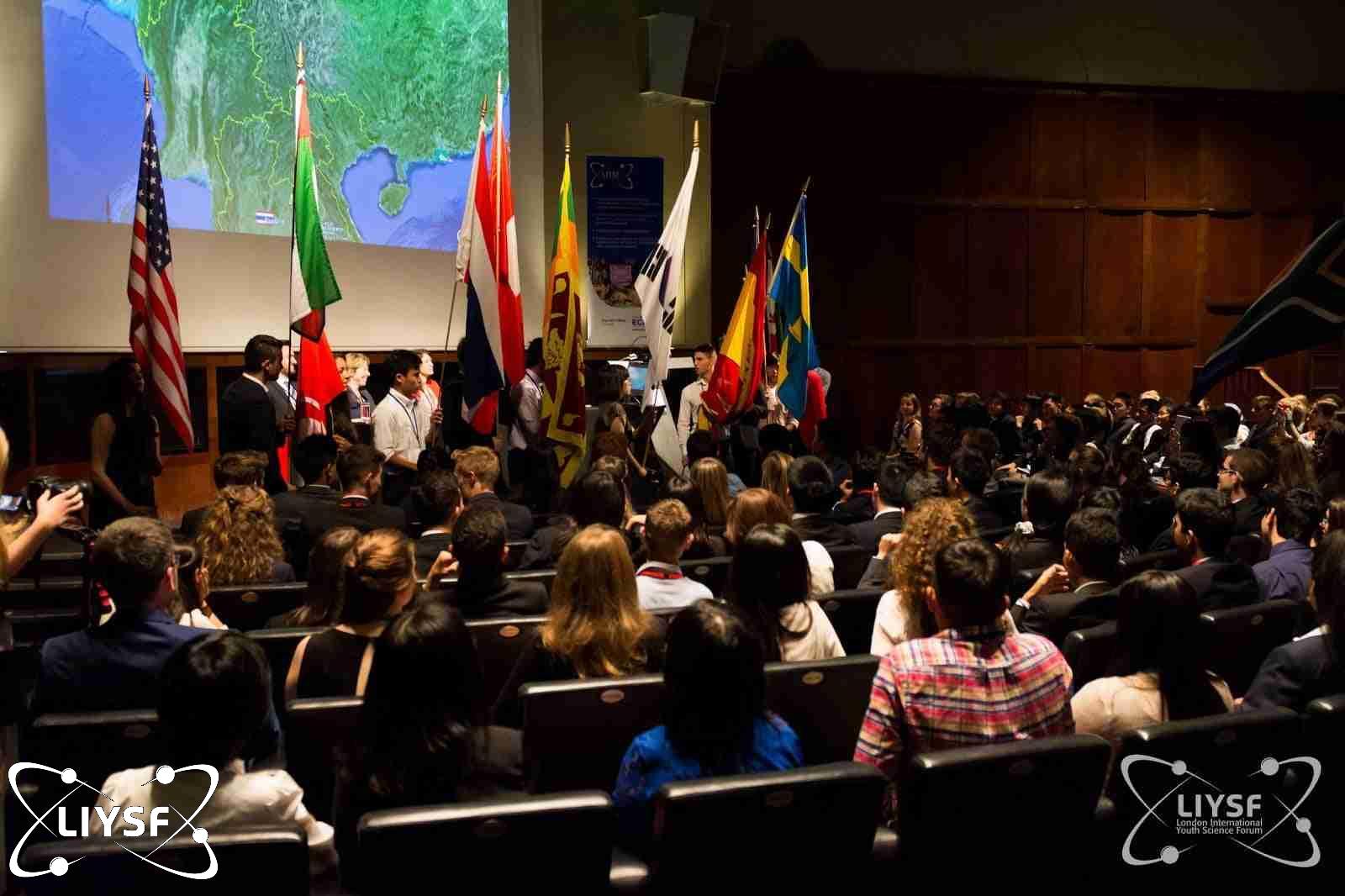 The London International Youth Science Forum (LIYSF) had its largest-ever forum this year with 470 participants from 65 countries.

These past 14 days have been filled with jaw-dropping science, curious minds, and incredible participant stories.

Our first speaker, LIYSF President, Richard O’Kennedy, discussed the theme of this year’s forum, “Science – The Universal Endeavour” and how international collaboration is essential for science to discover solutions to the problems of our society currently encounters. “There are still huge issues with science that have to be addressed by everybody working together. That’s why the theme of LIYSF this year is “The Universal Endeavour”, as it is very important we work together.”

Professor Fiona Watt, a cellular biologist at Kings College London, provided the inspirational keynote speech on embryonic stem cells and their potential uses in regenerative medicine. “The advice I give to anyone who is keen on science is to pursue your dream, not be put off by failure, because it’s a fantastic career.” 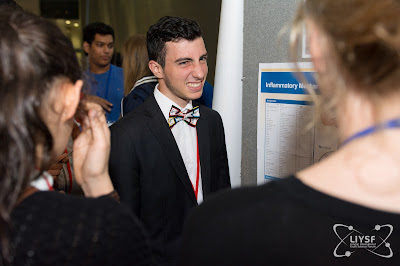 Ten students from the LIYSF Bazaar were also selected to present their projects at the Famelab: Student Topics evening. Amine Bouchari and Davide Rovelli, Italy, presented their prototypes for an environmentally friendly bleach battery, Chelsea Herbert, UK, currently researches the VE/Cre mutation and its effect in colorectal cancer and Greetel Joanna Võrk, Estonia, studies the occurrence of hypermobility in ballet dancers.

Students of the LIYSF have the unique opportunity to tailor their program by selecting lectures and optional visits that align with their interests.

On Monday 27th, students participated in the Specialist Study Day, which allowed participants the opportunity to spend an entire day interacting with specialists from various scientific fields. Speakers included Sir Colin Terry, who discussed his career in engineering, Professor Alexandra Blakemore, who spoke about the links between genetics and obesity, and Dr. Seth Zenz who enthusiastically explained how the Higgs Boson Particle was discovered at CERN.

Respected professors and doctorates traveled from around the world to speak at LIYSF. Our principal lecturers included Dr. Michael Londesborough, Professor Lord Robert Winston, Huw James, and even Professor Mark McCaughrean from the Rosetta mission!

The optional visits offered included excursions to the Anaesthesia Heritage Centre, the Royal Botanic Gardens, and various scientific departments in Imperial College and University College London. Another set of optional visits included in the LIYSF program is the Cambridge/Oxford Day.

The 2015 London International Youth Science Forum concluded on the 4th of August, after an intensive student debate, an engaging lecture from Professor Lord Robert Winston, and an emotional closing ceremony.

The student debate covered three ethically-based topics: Should we use nuclear power, should embryonic stem cells be used in research, and science opens more and more doors, but have our ethics been compromised? 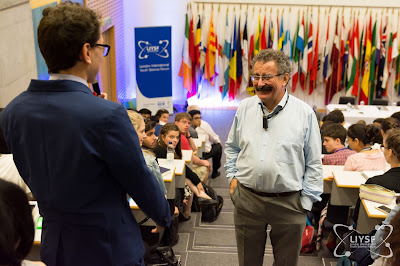 Professor Lord Robert Winston, a professor, medical doctor and scientific researcher, discussed the eugenics movement during the early 20th century, the illegal sterilization of teenage girls, and his work in microsurgical procedures that can reverse female sterilization. He also spoke about how ethics in science and medicine has evolved over the past decade, and how important it is that we provide the utmost respect and care to those in need.

During the closing ceremony, the director of LIYSF, Richard Myhill, gave thanks to the many people who make LIYSF truly spectacular: the speakers, the staff, and above all, the inspiring participants.

There’s one aspect of LIYSF that I find particularly poignant: the stories. Every student comes to the forum with a unique story, some exceptionally moving. During the first student interviews, I discovered one story that truly stunned me. Vidhart Bhalia, a participant from India, mentioned during his interview “I’ve actually never been in a proper laboratory before. The laboratories in India are simply not of the same scale as UK’s ones.”

Another beautiful moment occurred at the very end of LIYSF during the final lecture, which was presented by Professor Lord Robert Winston. When the last student was selected to ask a question, a young man stood up and said, “This isn’t actually a question, but I just wanted to thank you. You operated on my mother to reverse sterilization, and if it weren’t for you, I would never have existed. So thank you for my existence.”

Students would agree that it is truly an honour to attend the London International Youth Science Forum. Being surrounded by such enthusiasm, creativity and innovation remind you that bright, curious minds have the ability to change the world we live in, and I cannot wait to watch them succeed.

Find out more about LIYSF by visiting their website.