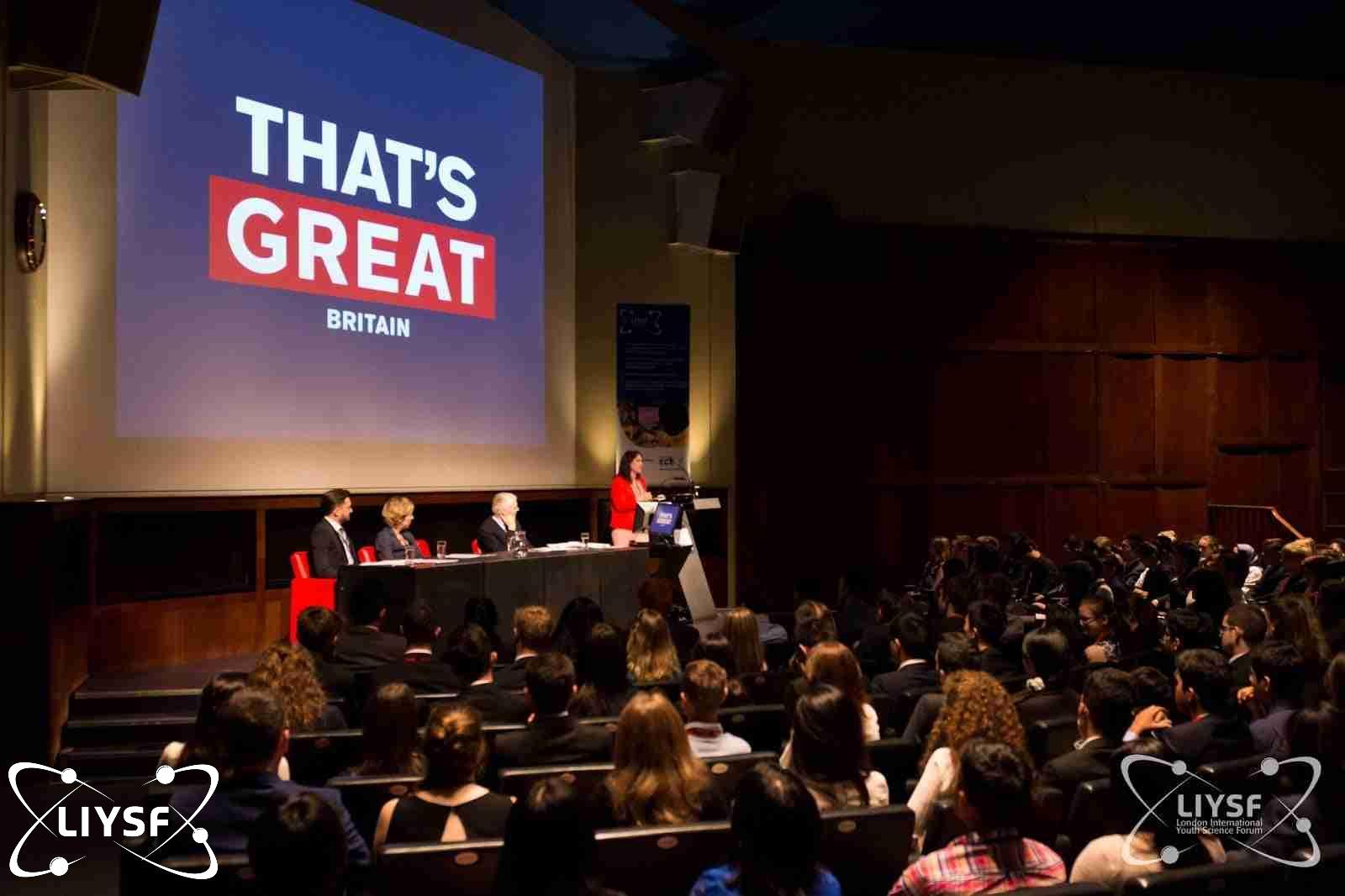 The London International Youth Science Forum officially began with the Opening Ceremony on Thursday 23rd July 2015. The ceremony included several speeches from prestigious academics and a flag ceremony to showcase the wide variety of students attending LIYSF this year.

Our first speaker, LIYSF President, Richard O’Kennedy, discussed the theme of this year’s forum, “Science – The Universal Endeavour” and how international collaboration is essential for science to discover solutions to the problems of our society currently encounters.

“There are still huge issues with science that have to be addressed by everybody working together. That’s why the theme of LIYSF this year is “The Universal Endeavour”, as it is very important we work together.”

Professor Richard O’Kennedy has been the President of LIYSF since 2005. He was a participant in 1972, and has been at LIYSF almost every year since. He has only missed one LIYSF session in 43 years.

Professor O’Kennedy is internationally recognised for his expertise in the Biological Sciences, has published over 200 peer-reviewed papers, 30 book chapters and 25 reviews. He’s also completely trained 60 Ph.D. students and is the current Vice President of the Institute of Biology of Ireland and the former Vice-President of the Learning Innovation in DCU.

Professor O’Kennedy introduced Ruth Shaw from the Foreign and Commonwealth Office to discuss their “Britain is Great” campaign, which has collaborated with LIYSF to promote studying in the UK across the world, particularly within the scientific field. The campaign aims to encourage gifted students to study in the UK by providing information on courses, scholarships and career opportunities in the UK.

Professor Fiona Watt is truly an inspiration for women in science. In an interview, Professor Watt revealed that she attended a prestigious girls-only high school in Scotland, yet was the only student in her physics class, and also the only student from her school to attend Cambridge University.

“From the beginning I was very self-motivated and sure of what I wanted to do.”

Her motivation has clearly paid off, as Professor Watt has completed an undergraduate degree from Cambridge University, her DPhil in cell biology from Oxford University and a post-doctoral from MIT!

She became the first female president of the International Society of Stem Cell Research in 2008 and is currently the Director of the Centre for Stem Cells. Her work is internationally recognized and has earned dozens of international awards.

Her current work involves researching if stem cells can be used to cure diseases or irreversible physiology damage. 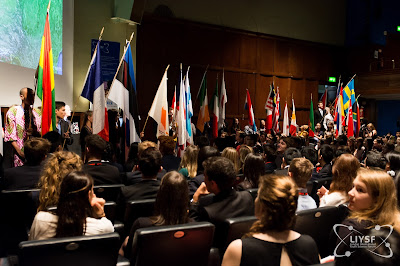 Aligning with LIYSF’s theme for 2015, the majority of her research involves working with researchers from around the world, including individuals from the UK, France, Belgium and many other countries.

In conjunction with research, Fiona Watt has contributed to the scientific world by training over 40 Ph.D. students throughout her academic career. “The advice I give to anyone who is keen on science is to pursue your dream, not be put off by failure, because it’s a fantastic career.”

With individuals as incredible and renowned as Richard O’Kennedy and Fiona Watt speaking at the Opening Ceremony, the participants were filled with excitement for the upcoming LIYSF events.

Among them is Luke Ottewell-Girling from the UK.

“LIYSF is amazing! Every single person I’ve met have been interesting, it’s great to be around people who are similar to you and are not too shy to show it. I’m most looking forward to visiting Cambridge because I’m looking to apply to study there.”

Vidhart Bhalia, a participant from India, is most looking forward to the Specialist Study Days and to the laboratory visits.

“I’ve actually never been in a proper laboratory before. The laboratories in India are not of the same scale as UK’s ones.”

In conjunction with everything that is amazing about LIYSF, my favorite aspect is the amount of international awareness and friendship that will develop over the next two weeks. Thomas Ellis, a participant from Australia, is especially looking forward to that.

“I’ve never had the opportunity to meet people from other countries, it’s really enlightening.”