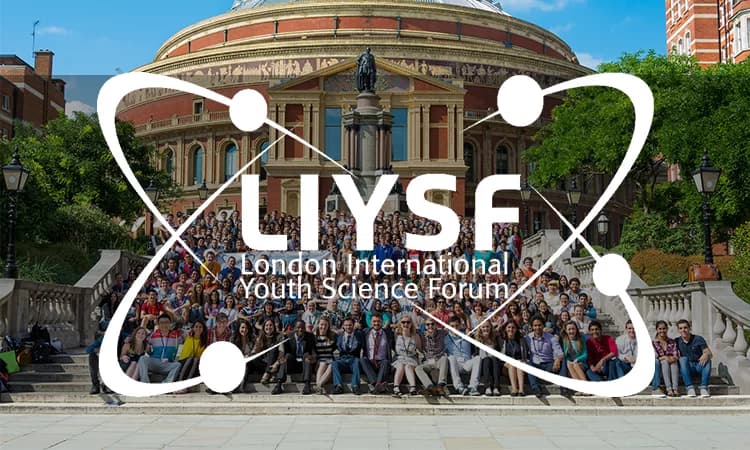 After late nights all week, the prospect of having to get up early was something that left many of us wondering whether the day trip to Cranfield University, the UK’s only exclusively-postgraduate university, was worth it. Luckily for us, the bus was comfortable enough to half catch up on some sleep, and there was plenty of stimulating stuff to keep us awake.

We started off with a welcome, which included all the figures about Cranfield’s top status as a university. We were also “treated” to the university’s own version of “Happy”.

First on the science agenda was the glasshouses, to see some GM tomatoes and their GMer, on Dr. Andrew Thompson, who ran us through his work with grafting, breeding, and modifying the fruit for traits like water usage (involving increasing secretion of the hormone responsible for closing stomata more) and salinity tolerance, with an aim of improving the supply security for the food. I thought this was cool because it wasn’t your usual yield-increasing, profit-driven work ubiquitous elsewhere.

Next up was work on solving the energy crisis. The team at Cranfield had turned to algae for a solution, growing and extracting the oils that they produce. We saw a large agitator tank, which would have made for a very cool indoor surfing pool if scaled up. The oil is comparable in output to fossil oil, but the challenge currently is obtaining it in sufficient quantities. My understanding was they broke down the algae chemically, centrifuged it, filtered off the oil, and the remaining N2 rich biomass was used as a fertilizer. I think their aim is to engineer and breed algae with fewer irrelevant chemical processes and a higher oil yield, as well as more efficient growing and extracting.

After that, we boarded a plane. Did I mention Cranfield is the UK’s only university with its own airfield? Makes sense considering its status as a top aerospace engineering uni. According to the head of the airfield though, theirs is the only airfield with its own university. Students get a massive discount on doing a pilot’s license, which is a nice incentive to go there.

Our plane did not take off. Indeed, I would have been very surprised if it did, considering it was without wings and some walls. It was a model designed for simulating and examining the psychology of cabin evacuations. We had a short lecture on what was done there. Apparently, a large number of people go for the ‘scramble over the seats’ approach. I see the appeal in it, to be honest. Also, a thought for the flight home, aircraft crews are trained to push people out of the exits in an emergency.

Lunch was then due, and we found out during our break that the university was as multicultural as LIYSF is. We had conversations with Portuguese, Maltese and German students all studying there. Very interesting.

Passing by the actual airfield this time, we headed into the secluded yard filled with the ghosts of transport. Real vehicles involved in crashes were brought here to be examined and for use in the training of crash investigators. An example was a helicopter, whose pilot accidentally landed on the reflection of a sea oil rig rather than the rig itself.

One aspect of crash investigation we hadn’t considered was that they often have to examine the evidence and tell passengers, for example in a rolling around train crash, that they had not killed anyone in the incident. Many people struggle with that guilt sometimes.

We eventually found the robot section, were we were looking at developments in safety precautions and mobility of robotic arms. I assume that the place where they test the weapons systems and thrusters was the back room they didn’t show us.

The day was drawing to a close, but it was almost-ending with a bang. After viewing the construction of composite materials, we were shown the crash test site where they rammed a ram against some metal poles, creating crumpled metal poles for us to take home and make into coffee tables.

The final tour was the energy facilities, where things like carbon capturing and new combustion methods were examined. The day did not end with a band because these facilities weren’t running that day.

Before being allowed to view the gift shop and pass out on the bus, we were given the low-down on the university from a couple of current students, discussing their motivation for going there and their experiences so far. I’m sure a number of people left considering it as a university.