LIYSF Welcomes 500 Students From 75 Countries to the Annual Forum 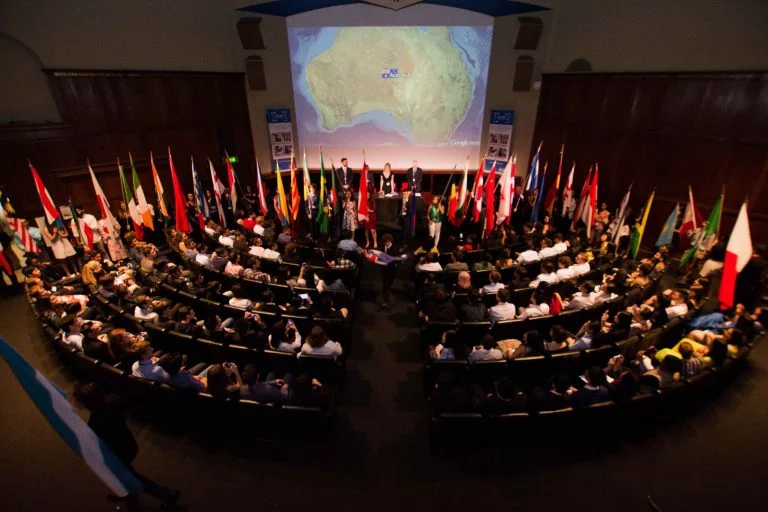 The 58th London International Youth Science Forum was officially opened on the 28th of July 2016. The ceremony welcomed 500 students representing 75 countries from around the world to the annual forum, which is held at Imperial College London. The participants will spend the next two weeks going to lectures and hearing from leading science lecturers from around the world, as well as visiting research and scientific institutions around the country. 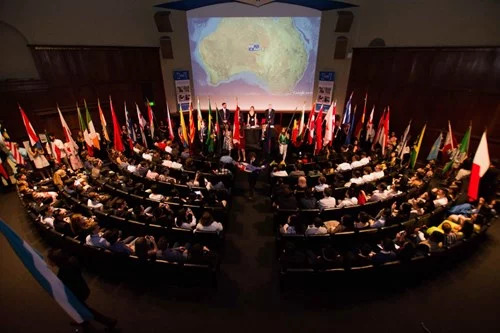 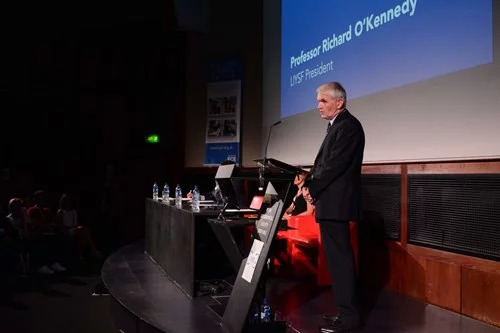 The second speaker was Ellie Buchdahl from the British Council, who is the Great Campaigns Manager. Her speech showcased to the participants the best of what the United Kingdom has to offer, in order to inspire them to study science in the UK.

Professor Romain Murenzi, the Director of the Division of Science Policy and Capacity Building at UNESCO, was the keynote speaker for the opening ceremony. He talked about how important it is to never give up on your dreams and told the participants about the journey he has taken to get to where he is now. As a four-year-old, his family fled Rwanda as refugees to Burundi. Being a refugee meant that achieving his dreams was a little bit more challenging for Professor Murenzi, but he was not prepared to give up on them. It had always been his dream to be a scientist and to work for Rwanda, his country of birth. While it took time, he has achieved these goals and informed the participants that things take time, and you can not always get what you want exactly when you want it. You need to be prepared to work for your dreams. 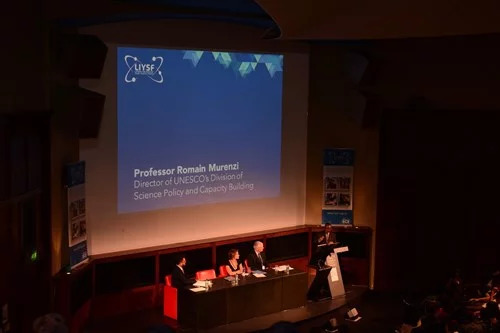 Professor Murenzi believes that “science shapes the mind of the younger generation, particularly in regards to critical thinking, and with the current challenges that the world is facing (terrorism and war).” He said: “LIYSF is important because it is an opportunity for young people, who are the future of the world, and giving them the ability to access a huge range of information and cultures, which is very important”.

Alice Eklund, a participant from Sweden said: “LIYSF is amazing. It has only been one day, but it has already been a great experience. This forum is a great opportunity for me to meet other scientists my age, be inspired about further study in science, and to get science experience in another country”.