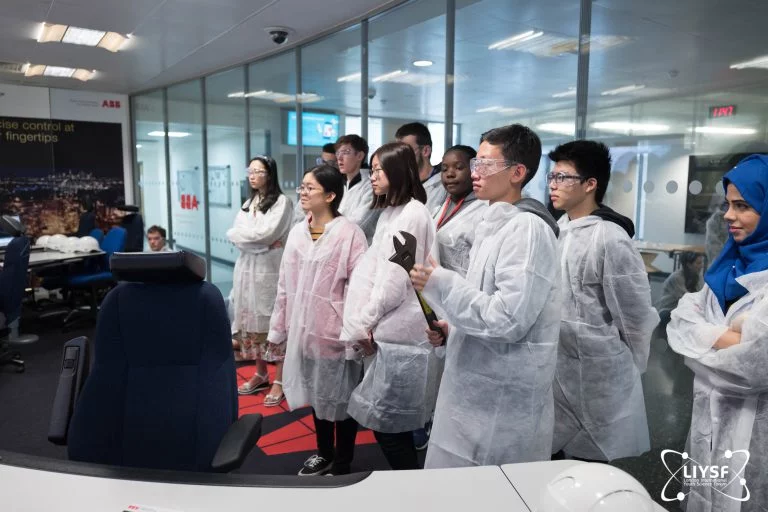 Scientific Visit to Department of Materials at Imperial College, London

LIYSF holds scientific visits around Imperial College London to allow our participants to engage with science on a more practical level. LIYSF offers our students several opportunities to visit a variety of laboratories which they sign up to beforehand in areas they want to specialise in. This opportunity allows each student to gain a closer insight into specialist laboratories and areas they may not have had the chance to explore before.

The lab is undertaking numerous researches. LIYSF learned about alternative solutions to malaria and how to tackle the deadly parasite which is responsible for over 500,000 deaths a year. Malaria’s destructive nature also contributes to the infection of 200 million people with the highest rates being in Sub Saharan African Regions.

Malaria is the smallest known eukaryotic organism. It’s neither a virus nor bacteria and for that reason, it’s incredibly complex. Scientists have worked hard for many years in their attempts to develop a vaccine for malaria.

The researchers in this department want to reduce the number of infections that then spread, by harnessing the body’s immune system:

“It’s not as good as a vaccine, but if we can’t use a vaccine we might as well harness the immune system.” – Dr. Adrian Najer. Postdoctoral fellow in the Stevens lab.

Parasites are deadly. Once mosquitos bite us, these parasites travel to our livers through our blood cells causing them to mature and reproduce quickly. Adrian showed LIYSF participants a diagram of the “Life Cycle of the Malaria Parasite” in action. He then explained that despite actions to get rid of all parasites in the human body, symptoms of malaria can often recur after it has been treated. Relapse and then reinfection can occur in the human body because of the power of the parasite to reproduce and duplicate quickly as a new parasite may have been introduced as the old parasite was eliminated. 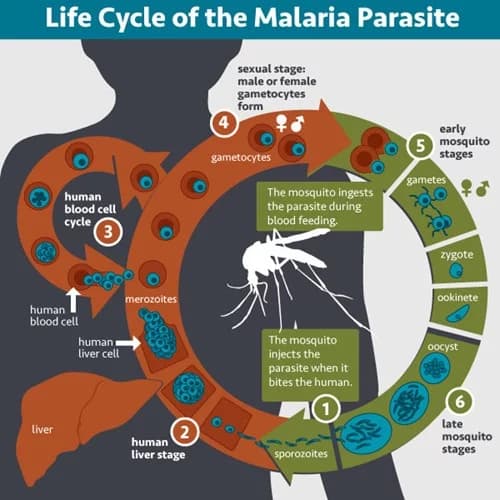 Due to this continuous and frightening cycle of parasites reproducing, relapsing, and causing reinfection in the human body, Adrian uses nanoparticles to find a new way to block these harmful parasites in the cycle. He is researching new ways to interrupt the transmission of parasites relapsing in the liver and explained how vital it is to catch and stop the parasites from spreading in their dormant stages. This will then help to eliminate malaria from recurring in the human body. 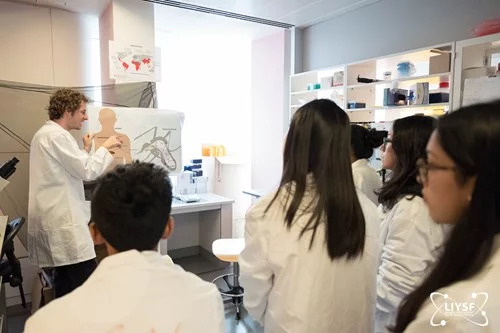 In scientific research, the seemingly smallest incremental changes in progress can take enormous amounts of time but are nonetheless critically important to persistently pursue. Dr. Christopher Wood explained the importance of excellent diligence when dealing with infectious diseases:

“Even if it’s 99.9% effective, that 0.01% means thousands of people slipping through the net and going on to re-infect others.”