What is World Ocean’s Day?

Did you know that 70% of the Earth’s surface is covered by Oceans?

World Ocean’s Day is a Global Day to celebrate our Oceans and create a better future for them. The global celebration day aims to spread word of the importance of our vast Ocean’s and help protect them to keep them clean for everyone.

The Problems are Endless

Katsuhiko Saido, Ph.D.’s latest science report revealed that plastics and microplastics are severely damaging to the reproductive systems of animals in the sea, and consequently damaging to you and I, as we consume these through the food chain. Furthermore, the broken-down plastic in the Ocean will attract toxic chemicals released over decades from industry and agriculture therefore contributing to some cancers, infertility as well as immune, metabolic, cognitive and behavioral disorders in human beings. 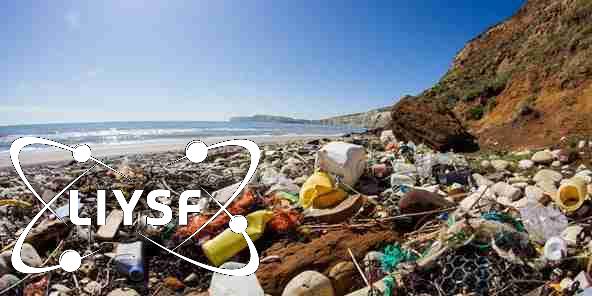 We know that microbeads in our personal care products such as toothpastes and facial cleansers also contribute to the worrying, hazardous problem that faces biodiversity as these plastics enter the water and will be consumed into the food chain which is harmful environmentally and resultantly back to us.

With more than 8 million tons of plastic being dumped in our oceans each year, this

is causing over 90% of seabirds alone to have pieces of plastic in their stomachs. Furthermore, a shocking 1 in 3 marine mammals have been found entangled in marine litter.

Together, we can do something to stop this. Our Oceans are beautiful and we must work together to prevent marine litter for healthier oceans and a better future.

As our world’s population is increasing, the strain along our coasts are likewise increasing. With more people working, living and vacationing near the coastlines each day of the year, we are standing on what could be the most unprecedented plastic waste tide ever faced.

How can Scientific Research help to decrease this?

The battle to ban harmful microbeads are currently ongoing with the government, as a shocking estimated 86 tons of plastic microbeads are washed into the sea from the UK each year. Scientific researchers are trying hard to push forward the vital justification to ban microbeads in the UK. 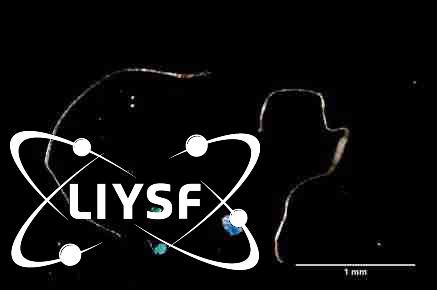 “Prevention is always better than cure, so the Plastic Oceans Foundation is working to stop this plastic being released into the environment wherever possible”

Research is constantly being undertaken in order to prevent plastics from entering the oceans and thus back into the food chain. In turn, the amount of plastic debris should be reduced in the long term and the more exposure the importance of plastic pollution has, the better for our future.

What can you do to help this?

There are countless ways you can help to raise awareness and spread the world of World Oceans Day this year. From being a part of the social media action, to using plastic pollution resources online.

You can join a movement to celebrate today and work as a community to spread the word about cleaning our Oceans and raising the issue of plastic pollution! Let’s celebrate the Scientific research going into the Oceans and to those who are looking after our wildlife as well as keeping our Ocean’s clean!

This website uses cookies to improve your experience while you navigate through the website. Out of these, the cookies that are categorized as necessary are stored on your browser as they are essential for the working of basic functionalities of the website. We also use third-party cookies that help us analyze and understand how you use this website. These cookies will be stored in your browser only with your consent. You also have the option to opt-out of these cookies. But opting out of some of these cookies may affect your browsing experience.
Necessary Always Enabled
Necessary cookies are absolutely essential for the website to function properly. This category only includes cookies that ensures basic functionalities and security features of the website. These cookies do not store any personal information.
Non-necessary
Any cookies that may not be particularly necessary for the website to function and is used specifically to collect user personal data via analytics, ads, other embedded contents are termed as non-necessary cookies. It is mandatory to procure user consent prior to running these cookies on your website.
SAVE & ACCEPT
Translate »