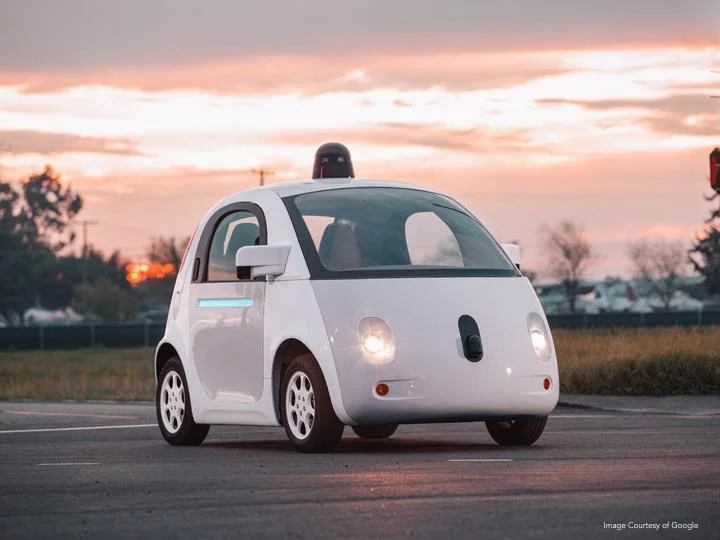 If someone said to you, that our cars, planes and trains will all be driverless in the future, what would your reaction be? How would you react to sitting in your car and letting it drive itself whilst you relax? Natasha Merat took us into the future of travel during the Cheltenham Science Festival, to reveal the possibilities and challenges facing technological advancement in the autonomous vehicle industry. 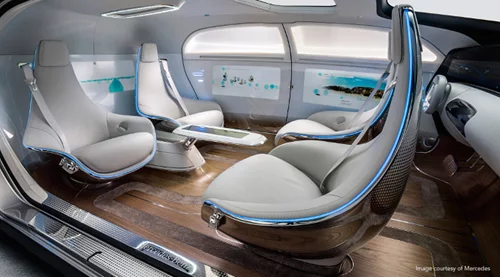 Natasha Merat, Professor at the University of Leeds, is an Automotive Expert and focuses on the psychological factors of human responses to automated driving. Natasha spoke about various ideas of what the future of the AV systems will look like as the increase of technology is introduced to transport.

But why are autonomous cars a great idea you may ask? 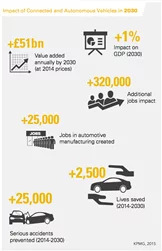 Merat’s work has pinpointed several key factors as to why AVs (Vehicles utilising technology such as navigation, automated brake systems, and speed sensors so they can operate without human driving) are a great idea for the future of transport:

Surely there are some problems around a driverless car?

Many challenges will arise in conjunction with the introduction to the technology surrounding driverless cars. Simply the first primary debate is that “driverless cars will never be as safe as humans.” Much controversy arises as to how much information can be programmed into robots until humans can put their full trust into the vehicles.

Second to this, job losses in the mechanic industries to more complex insurance policies and configuring robots to understand the ethics of reasonableness on the road.

Due to the nature of technology, human’s “common sense” will be eliminated and instead, the AV must be programmed to understand and react to different, often complex, situations from people running into the road, to having to cyclists, pedestrians and objects which could partly be obstructing the road. Thus, the questions arise as to what extent can robots really follow these often unseen situations on the roads?

To what extent is the driverless car really a safer option?

Merat discussed the controversy and psychology around driverless cars and whether it would be beneficial or of a concern to people in the future to allow a car to drive itself. She posed the question to the audience of “what would people do when in driverless cars?

The answer was simple: “switch off”.

There are several unsafe measures of driverless cars, as humans will switch off and use their mobile phones causing distraction. Furthermore, people can’t fully trust technology yet as incidents have occurred such as in the high-impact crash in Temple, Arizona. Merat continued her talk by saying:

“It’s exciting, but we need to think of the humans and the society for it to work… it’s not just about technology” 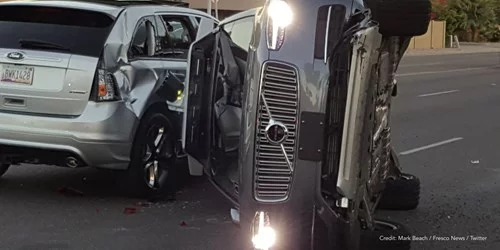 Driverless cars are already being tested and there are still many things to think about before they are implemented universally. It is argued that autonomous vehicles are safer than human-operated vehicles, but as Merat states, we must test this technology until it is safe enough to use.

Resultantly, Merat concluded that with the driverless car industry, we need to understand the challenges facing technology in order to reduce fatalities on the road as well as decrease pollution and in turn increase efficiency on the road and fewer accidents as a result.

Who knows, it could be within this decade where the thought of a human driving a car would be seen as absurd and abnormal!