What Does the Origin of Life, Pokémon Go, and the ‘MonicaGrady’ Asteroid All Have in Common? 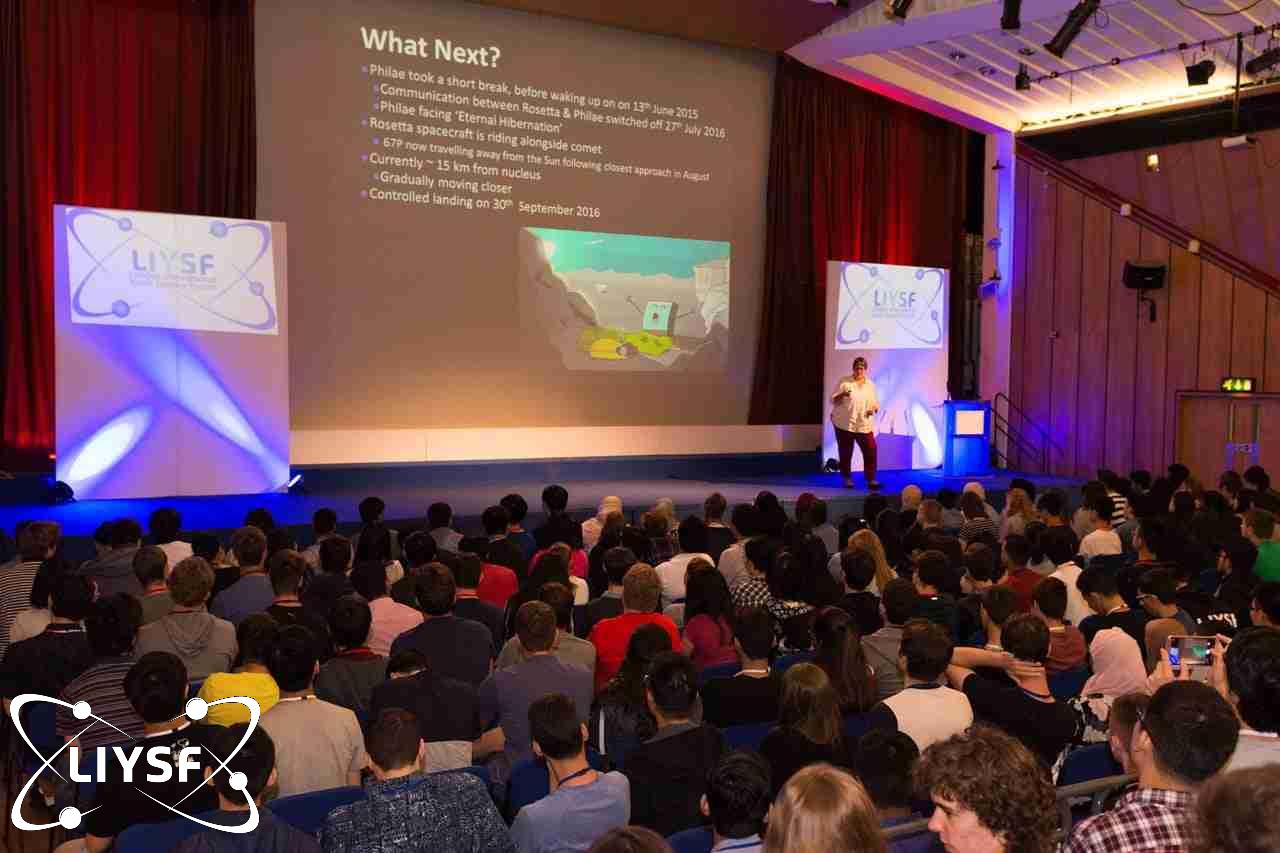 There aren’t many people with an asteroid named after them. Monica Grady has Asteroid 4731, aka ‘MonicaGrady’, named after her.

Monica is a Professor of Planetary and Space Sciences at the Open University. Monica spoke at the London International Science Forum this year, and we talked to her to find out what she studies.

“The research I do is to try and understand the origin and evolution of the solar system and I do that by studying extra-terrestrial materials such as meteorites, pieces from the moon and mars and I also use data that have come from space missions such as the Rosetta Mission.”

A Day in the Life of Monica Grady – what does that look like?

“I work on all sorts of things! Yesterday I was working on a proposal to get money to study samples from the moon. I have also been studying data from Rosetta looking at material from the comet. But most of all I study meteorites and the things inside which tell you about the origins of life on earth.” 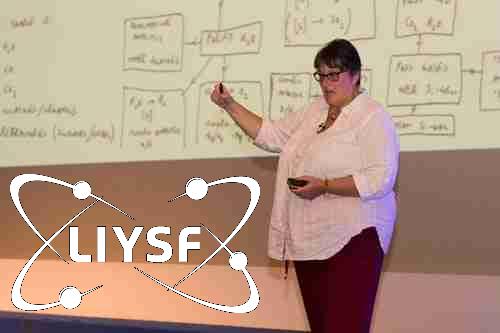 Monica, what brings you to LIYSF?

“What’s really impressed me about LIYSF is the fact that you have such an enormous number of students from all around the world who are meeting with one another, talking to each other and interacting on projects in teams. They’re making friendships that will last way beyond this forum.

I think it’s really important for young people to get into science because that’s the future for us and what we need. Whether you’re looking to become a teacher, a plumber, an engineer or a doctor, it doesn’t matter because you need to understand how the world around us works, even if it’s how to use the new Pokémon Go app!”

Why do we need more females in science and engineering?

“We need more people studying STEM subjects because the world hasn’t got enough scientists and engineers to staff all of the industries that need them. If only men do all of that, it’s ruling out 50% of the population, women can do science and engineering as well as, if not better than men. STEM isn’t about lab coats and greasy overalls, it is about doing exciting experiments, being in front of computers and modeling data: women are perfectly capable of doing this and we need everyone we can get.”

Monica studies asteroids and comets by analyzing small pieces from meteorites in her laboratory, in order to understand processes that led to the evolution of life on earth.

The 67P/Churyumov–Gerasimenko is a comet that Monica has been involved in on the Rosetta mission and the European Space Agency, aimed at getting Rosetta’s lander (Philae) onto the surface of the comet. When it landed in November 2014, it was the first spacecraft to land on a comet and Monica’s team were able to take samples of the comet.

Early results found that the surface of the comet was incredibly dense, although, beyond the outer layer, Monica described the interior as resembling a ‘fluffy ball’! By looking at the ratio of deuterium to hydrogen in the water from the comet, the team was able to rule out the hypothesis that water found on earth comes from comets. 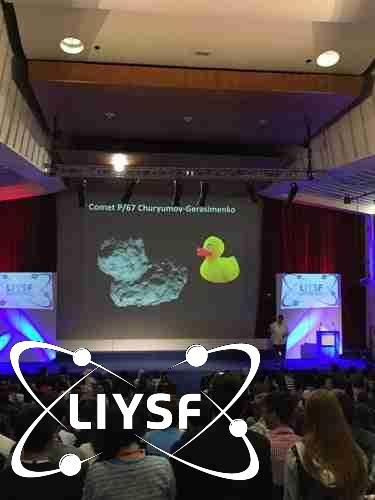 Are we there yet?

The European Space Agency put together an informative cartoon summarizing the Rosetta mission, which was shown to LIYSF participants:

The LIYSF participants were left astounded (but not speechless!) as Monica concluded her session on the Rosetta mission.