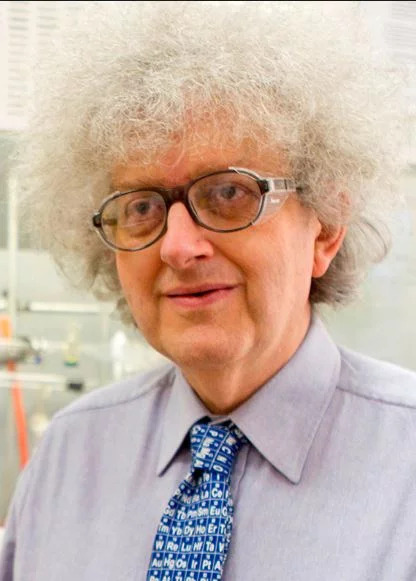 Professor Sir Martyn Poliakoff is a world leader in the field of green chemistry and is a Research Professor of Chemistry at the University of Nottingham. His research focuses on the applications of supercritical fluids. He is widely recognised from his popular science project – The Periodic Table of Videos.  e received a knighthood in 2015, which was a result of the culmination of his pursuit of excellence in research, his service as an ambassador for UK science and his public outreach work.

His contributions have enabled the development of supercritical carbon dioxide and water solvent systems to replace traditional organic solvents. He was Foreign Secretary and Vice-president of the Royal Society from 2011-2016. He is an Associate Fellow of the Ethiopian Academy of Sciences and Foreign Member of the Russian Academy of Sciences.