Are we entering a more inclusive ‘Women in STEM world’? 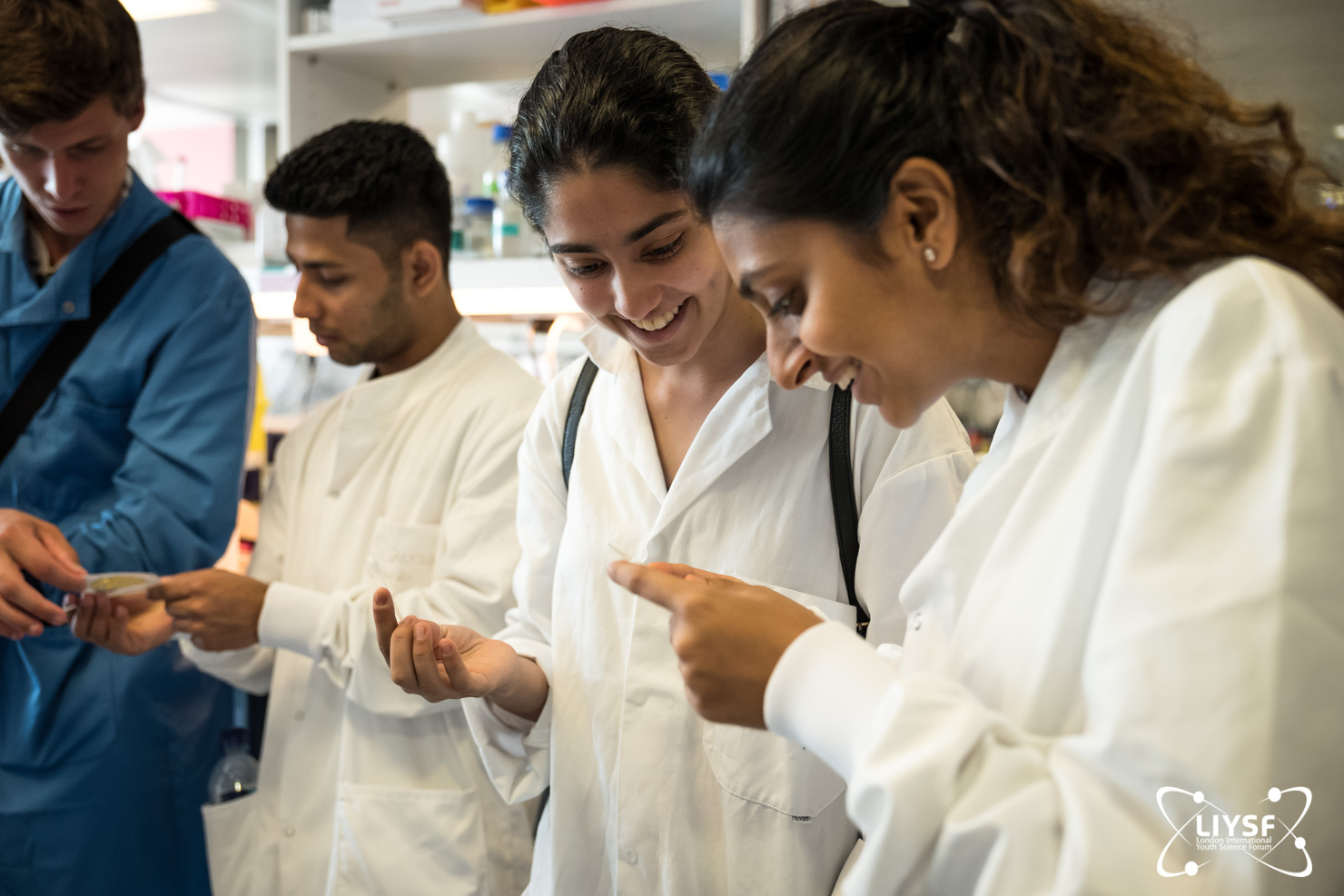 Are we entering a more inclusive 'Women in STEM world’?

Escalating to a higher position in the workplace can be tougher for women due to the deep-rooted gender inequality and the men-centric workplace culture. Women have made extensive contributions and the world should recognise their efforts and persistent contributions in so many industries.

People have started recognising women for the value they have added to the STEM and computer science sector, but a lot of acknowledgement is still missing.

Women in STEM and computer science industries have gone beyond limits to bring notable differences which changed the view of society regarding science, health, and innovation these facts have reduced the biases against them.

How many of these women are you familiar with?

These are the women who fought against all odds of gender inequality and racism and stood independently even when the society was men-centric. Despite the odds stacked against them they never gave up on working on subjects that mattered to them.

Having made tremendous progress, women are still battling against the prejudiced approach at work. Women in leadership positions are seldom found in STEM fields.

The C and D level management is brimming with men. In various sectors, women in senior positions are just 28%. The C-suite presents just 19% women. When it comes to the STEM sector just 26% of women hold positions in various jobs.

Let’s go back to when/where this disparity sprung

Women are increasingly choosing to build their careers in the STEM field. But as a fact, the number of men in the field has always exceptionally surpassed the number of women in STEM. If we look at the data for elementary, middle, and high school education, we would find an almost equal number of men and women opting for maths and science courses. Moving ahead to a degree, women are found less likely to pursue engineering, science, or technology. In the end, an even lesser number of women complete their graduation in the field. The number continues to decline in the transition from a graduate degree to taking up a job in the science or technology sectors. The stereotypes built around women being less capable to take up a career in the science and technology field originated from a lack of self-belief. This has further declined the percentage of women in STEM.

This led to a men-centric STEM world

Let’s be honest, women are more likely to choose non-technical fields, not because of their capabilities but because of how people perceive technical jobs as ‘men-inclined’ jobs.

If women repeatedly come around people who believe women to be less competent in maths and science, it’ll automatically be fed into their subconscious minds. This will lead to women dropping out or distancing themselves from the STEM field.

The effect your environment has on you is surprising. Researchers say that women who score equal to men in science and maths find their abilities in the subject lower than men just because they feel the need of being extraordinary to survive in the STEM field.

All the fields require skills essential to building careers in that area. STEM needs high spatial skills to succeed in the tech world. Spatial skills refer to the ability to understand, reason, and remember the visuals among objects or space. These skills are believed to be acquired and improved quickly. Women being exposed to a ‘spatial skill friendly’ environment would make them competent in the STEM world.

It is evident that if the colleges have women mentors, the women students would feel inclusivity, driving them towards pursuing STEM courses. Gender inequality in the field can witness a further drop if leadership roles at workplaces are held by women.

The road to STEM women’s success

Women have always been underrepresented in the STEM field. In the United States women constitutes nearly 50% of the total population. Of this, only 8% of women chose the STEM field careers.

Although in recent times, we have visibly progressed towards a more women-inclusive world. 27% of women contributed to the STEM field in 2019. That’s commendable for the US as a society. Slow progress is still progress. Best part? Slow progress is sustainable too!

Yes, it’s something to be proud of that Women are employed in various occupations in the STEM field. They earn more than the women employed in Non-STEM fields. Although, with regard to earnings, gender prejudice persists in terms of income earned by the workforce. According to the Census Bureau reports, Women ‘Computer network architects’ were ahead of men in terms of income.

Initiatives are being taken to encourage kids, especially women to pursue Science and maths in their academic years and choose STEM field as their career path. The US celebrates National STEM day to make people aware of the field and motivate them to gravitate toward science and technology and be a part of the STEM world. Athena is a framework established to acknowledge women’s efforts and contributions to the STEM world. Inspired by the Athena program, Canada also launched a program that awards the institutions that promote women in science, technology, engineering, and mathematics.

Having made exceptional progress, the percentage of women in STEM and computer science industries is still low in comparison to men. Also, women tend to leave the STEM field and switch to other career options. This exists because they make decisions based upon family, social class, and interests.

We are currently progressing towards a world that is inclusive of women in science and tech areas. Institutions and Businesses that take pride in promoting women are being acknowledged by different countries via recognition programs. These efforts are giving rise to an unprejudiced world.