Scientific Visits During The 61st LIYSF 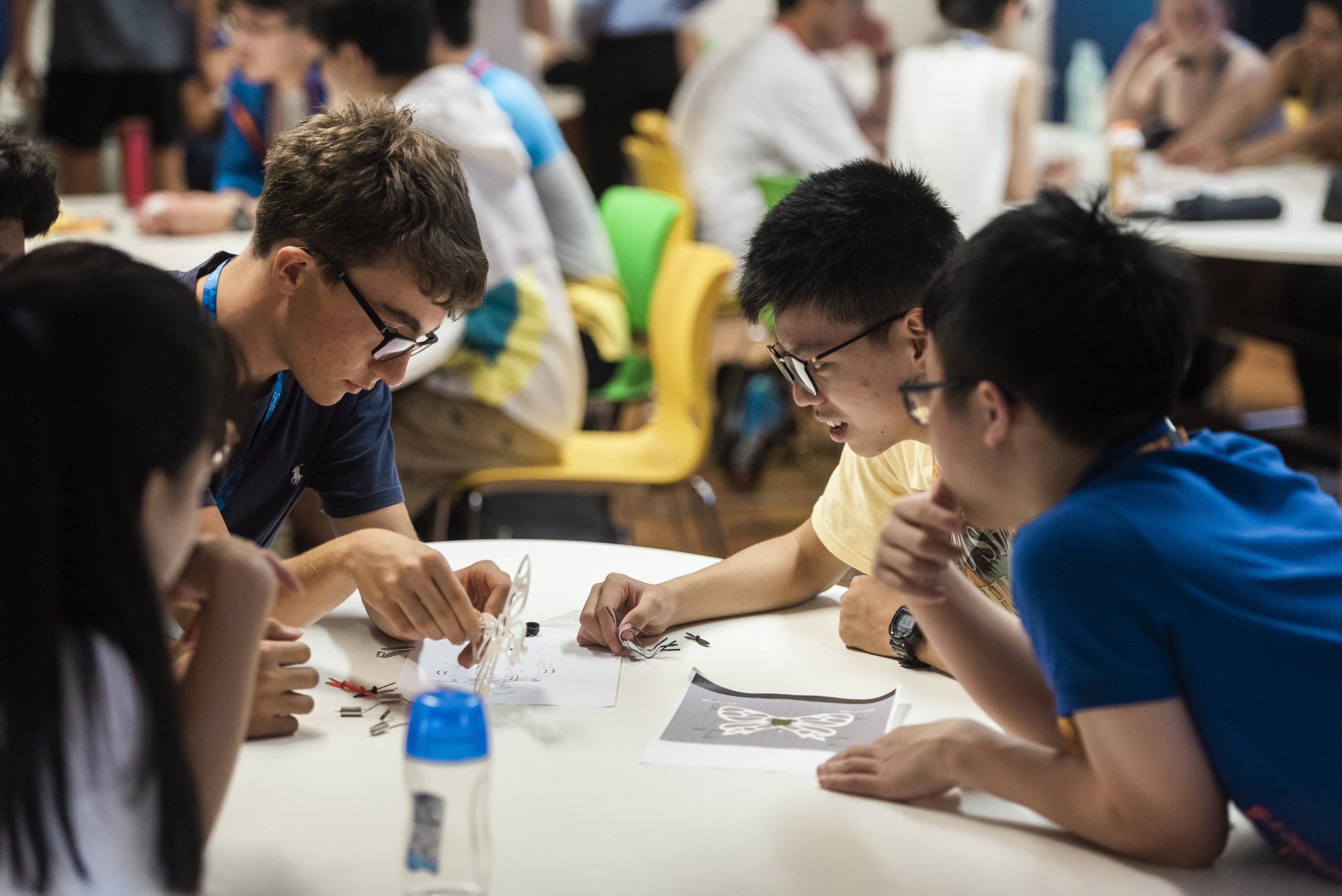 Scientific Visits During The 61st LIYSF

Scientific visits are an important part of the LIYSF experience. They allow participants to gain exposure to science through exposure to world-class scientific institutions, as well as insights from scientists from across the STEM field.

Participants were offered three opportunities to engage in scientific visits across three days. These visits were spread across London, the greater England and included a special trip to Oxford and Cambridge University.

Participants were split across 18 different scientific institutes in London, depending on their scientific interests. The University College London, Jill Dando Institute of Security and Crime Science was one such institute that is renowned for being the first institute in the world devoted to crime science. During this visit, participants were presented with the challenge of finding the best solution to prevent bike thefts in London through examining and analysing data from the most recent crime reports from the surrounding area.

The University College of London, Hematology and Blood Transfusion department was another institution students had the honour of visiting. Participants from this visit were shown around four different testing labs,  each undertaking various types of tests for infections or tumours such as HIV or cancer.

LIYSF participant, Maioha from New Zealand presented the vote of thanks on behalf of the group and mention how ‘they [participants] loved and enjoyed the tour because they got to see what they learn in school, in real life, and it makes more sense.”

National scientific visits are an opportunity for participants to travel across the country, while also being immersed in science at prestigious establishments and research centres.

The Liverpool School of Tropical Medicine (LSTM) is an international centre of excellence in plant science and microbiology. The research focuses on tropical medicine specifically for countries where such medical development is most needed. Participants were taken on several tours around the campus and were even fortunate enough to visit the Herpetarium where Dr. Stuart Ainsworth demonstrated how venom is extracted out of a snake to produce anti-venom. The LSTM is the only institute in the United Kingdom where scientists undertake this process the traditional way without putting the snakes down.

Cardiff University, School of Pharmacy and Pharmaceutical Sciences was another scientific establishment that students had the privilege of visiting. They were informed of various neurological conditions such as Alzheimer’s and Parkinson’s and the novel treatments to address this problem. Within this visit, participants were also shown the Cardiff University Brain Research Imaging Centre (CUBRIC), which is expected to become one of Europe’s top facilities for brain imaging.

Some of the other prestigious national scientific visits included were:

Participants were fortunate to not only visit the University campus grounds but to explore the world’s leading research institutes, laboratories and departments within Oxford and Cambridge University. Both these Universities hold a rich history of academic excellence with notable alumni in the likes of Steven Hawkings, Oscar Wilde and Theresea May who have graduated from there.

Having exposure and gaining an insight into the many ways in which science can translate into a career within the STEM industry can provide students with the inspiration and motivation to pursue their dreams.

In the words of Professor Clare Elwell (President and LIYSF alumni), “what the forum gave me was my career, and I’ve continued in that career ever since.”