My name is Xavier Mourelo Garcia, I’m 18 years old and I’m from Sabadell, which is a city near Barcelona. Since 2015 I’ve been part of a scientific program called Joves i Ciència, which encourages young students to find out their passions by giving them unique opportunities to be in research labs or other scientific programs until they enter college. This was my last year at Joves i Ciència, I decided to apply for LIYSF and I couldn’t be happier about this decision.

The London International Science Forum allowed me and more than 470 students from 68 different countries to go deeper into our passions of science, share them and even discover new ones that we hadn’t even heard of, with the help of specialists from all sorts of research areas. However, what really impressed me was how much I’ve learned from each one of the other students I met. It also helped the fact that, for example, you could found people already on his first year at college and they could give you another point of view on something you were interested about.

LIYSF offers a huge variety of lectures to choose from based on your interests and also invites leading scientists to give astonishing lectures about recent discoveries they made, and if that wasn’t enough they let you ask them any question and even some of them give their e-mail in case you want to know something else. 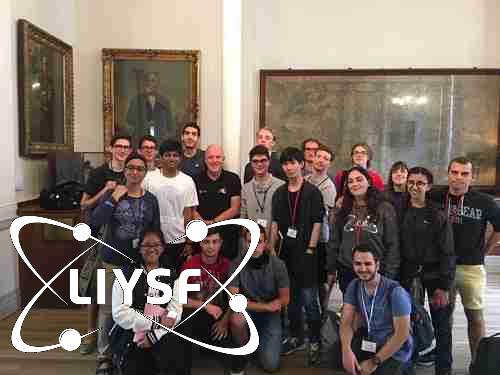 I think that this healthy environment is what motivates people to pursue their ambitions and find about their true passions. That’s why LIYSF made me seriously rethink what I want to study in the future. Despite the fact that when I came to London I’d already chosen a Degree, now I’m doubtful if I made the correct decision, which I think is very positive; because it allows you to try new things on other areas that, at first, you weren’t interested in.

Furthermore, I learned a lot about how to present a topic in a way that’s interesting and attractive just by paying attention at all kind of public speaking skills and resources from the different presenters during these two weeks at the Forum that I’ll definitely use in future presentations.

Another good experience related to presentations was the Science Bazaar project evening. My project was about telomeres, DNA structures at the end of chromosomes and the study of an original idea which can make cells live longer. At first I thought that people wouldn’t understand what I was talking about because English is not my first language. As the time went on, nerves went out and I started feeling very confident about myself.

What I really loved about that day were the comments of the people when I finished talking, a lot of them telling me that I had a very nice idea, that they were very interested and also if I will follow up with my investigation. I can’t express with words what I felt that day, all these comments created inside me a feeling of fulfilment that I’ve never experienced before. 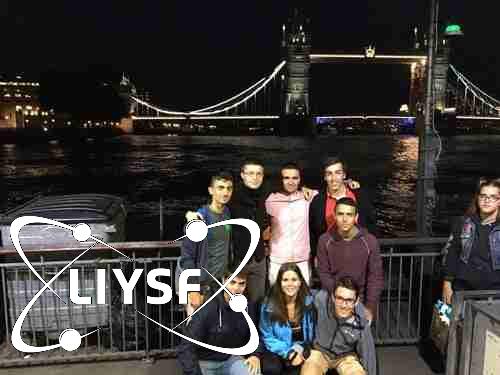 Finally, I think LIYSF itself is an extraordinary experience, but it’s a lot more than learning science, a lot more than visiting the best universities in the UK and a lot more than leader scientists on his field giving astonishing lectures, LIYSF it’s about people. I dare to say that I will never be in an environment like that ever in my life, with more than 470 people from all over the world willing to share their stories, cultures and interests, showing genuine interest in what you think, what you love and what you do and that’s the reason why I would like to thank LIYSF for giving me this one-in-a-lifetime opportunity.