LIYSF may hold science in its name but it truly holds people in its heart.

From the minute that we all eagerly sat down in the Royal Geographic Society, dressed to the nines and eagerly awaiting the Opening Ceremony, I knew that this was going to be one of the best two weeks of my life. 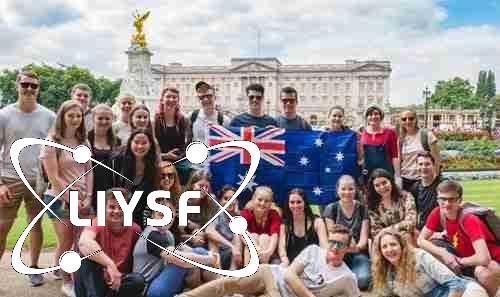 Leading up to the forum, I’d been asked why I would take a month out of school in one of the busiest exam periods I will ever experience in the Australian school calendar. The answer was simple: I wanted to be surrounded by passionate people. I wanted an experience that I couldn’t find in a classroom. LIYSF promised two weeks of just that! So I packed my bags and, with an enthusiastic group of Australians from the National Youth Science Forum, departed on the long journey to London.

London is home to so many iconic places. Flying into Heathrow and seeing London sprawled beneath us really confirmed that LIYSF was going to be something special. LIYSF made seeing sights that I’d only seen on television a reality. The friends I made will definitely stay with me, preserved in the ever immortal touristy photo and quite often with an ice-cream in our hands. One antic included us accidentally appearing on national news cheering for our countrymen during a marathon in London.

The science opened my eyes to fields I’ve never considered before. Aside from some astonishing visits to an NHS hospital at Cambridge and the Stevens Group at Imperial College, it was Professor Hayat Sindi who challenged me. Challenges are what drives science, and by extension humanity, so to me, I saw this as the most paramount presentation of the forum. As part of the Opening Ceremony, Professor Sindi set the tone for what was to come. Her personal struggle, call to observe and imagine and challenge to make life better spoke to me. There is no where else where you can be listening to someone who is/has changed the world whilst sitting next to 500 students who aspire to do the same! I came away passionate about what I had previously aspired to do, with new visions, things I’d never considered before, ready to help make life better. 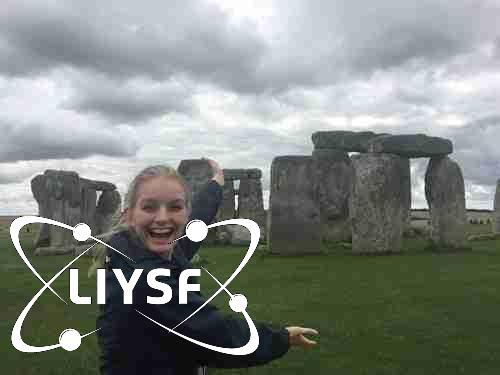 LIYSF gave us a framework; something that we would have to seize to truly gain the most from. It offered us lectures and visits that took us to some of the most prolific places and people in the world. However, it was truly the people sitting right next to me that I learnt the most from. Their unique cultures and passion created an atmosphere that can never be reciprocated but will always inspire me. Together, we made the most of every opportunity and truly learnt about more then just science.

Reflecting on Women in STEM - Part Two: Female STEM Speakers at LIYSF“The problems that we are facing at the moment globally, are diverse and challenging in nature, so we need diversity to tackle these” – Professor Clare Elwell, President of LIYSF Part one of the blog series – Reflecting on Women in STEM, explored how far we have come in having women be represented in the field of s...

A three part-series A Glance at Women in STEM Science, Technology, Engineering, and Mathematics (STEM) is a rapidly advancing field and one that is essential to the future and survival of our society. However, not everyone is equally acknowledged or celebrated for their involvement. Historically, and still to this day, women are disproportionately represented in the STEM workforce. While the nu...