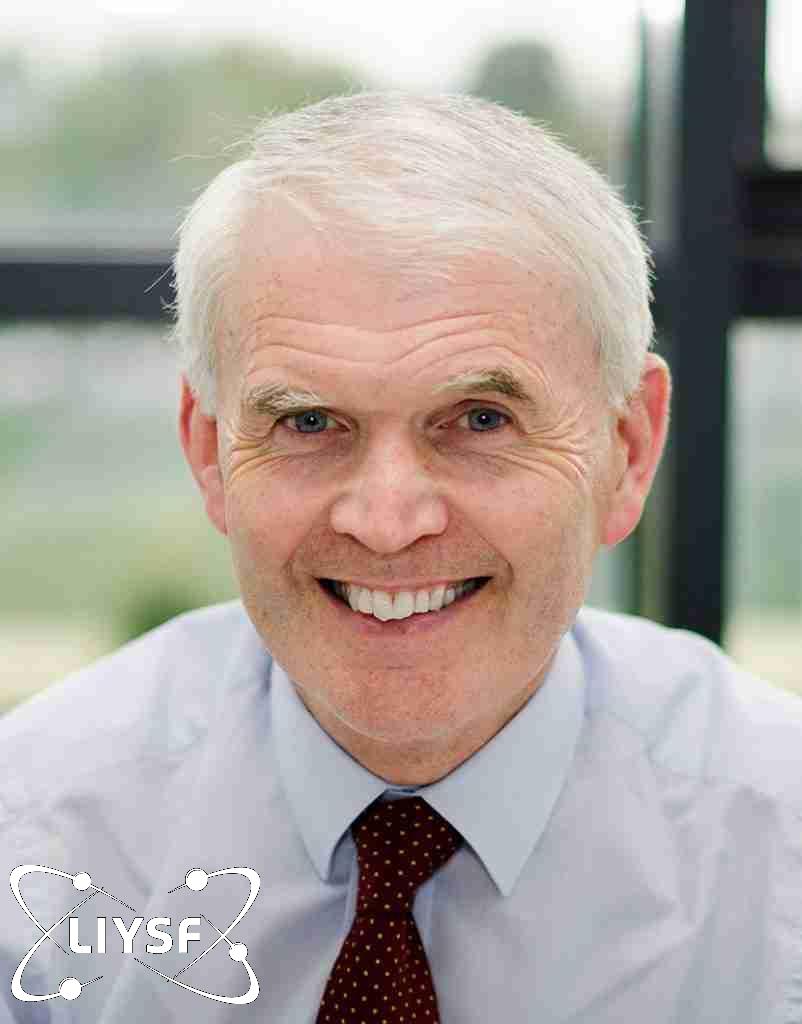 Professor Richard O’Kennedy is the Science Patron of LIYSF and Vice President for Research, Development, and Innovation at the Qatar Foundation. Richard is a former LIYSF President (2005-2017) and attended LIYSF in 1972 representing Ireland.

Professor O’Kennedy leads all research, development, and innovation at the Qatar Foundation. Prior to this he was Vice President for Research at Hamad Bin Khalifa University, Doha, Qatar.

Richard has previously served as Vice President, Scientific Director of the Biomedical Diagnostics Institute and Head of the School of Biotechnology of Dublin City University, Ireland and has also been a visiting scientist at the MD Anderson Cancer Center at the University of Texas, USA. He holds seven patents and has authored more than 250 scientific papers, 51 reviews, 40 book chapters, and two books. He is passionate about science outreach and has given 180 invited lectures internationally and has supervised over 70 PhD students. He has always worked closely with industry throughout his entire career, and many outputs emerging from his research have been successful commercially.

He has been a member of the Royal Irish Academy since 2014.