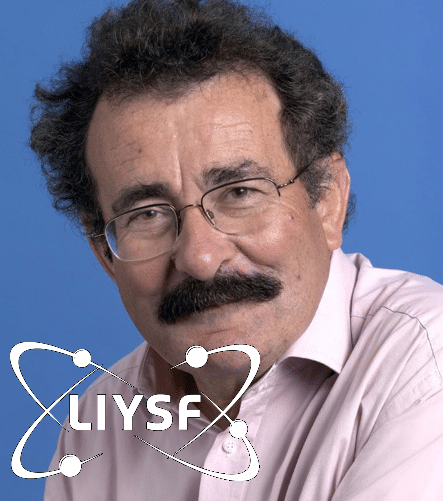 Lord Robert Winston, Professor of Science and Society and Emeritus Professor of Fertility Studies at Imperial College London, runs a research programme in the Institute of Reproductive and Developmental Biology, on improvements in transgenic technology in animal models, with a long-term aim of improving human transplantation. He has around 300 scientific publications in peer-review journals on reproduction and embryology. He is also Chancellor of Sheffield Hallam University, Chairman of the Royal College of Music, and was voted “Peer of the Year” by his fellow Parliamentarians in June 2008 for his expertise and work on the Human Fertilisation and Embryology Bill. You can see Lord Winston’s welcome address here at LIYSF 2009:

Robert Winston has been a visiting professor at a number of American, Australian and European universities. He was Chairman of the British Fertility Society 1984-87 and Dean of the Institute of Obstetrics and Gynaecology 1989 – 97. He was President of the British Association for the Advancement of Science in 2005. He is currently a member of Council and Chairman of the Societal Issues Panel at the Engineering and Physical Sciences Research Council.