The Epidemic of Congenital Zika Virus 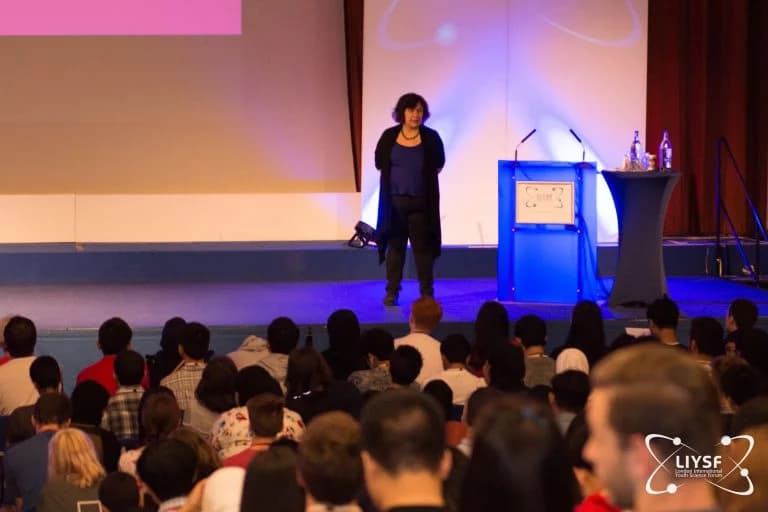 The outbreak of Zika Virus in Brazil

With the opening ceremony of the 2016 Olympic Games held in Rio de Janeiro last weekend, media from around the world is focussing their attention on Brazil. There have been concerns for the safety of both athletes and spectators of the Olympic Games, as there is the possibility that while in Brazil, they will be both exposed to and infected with the Zika virus. For this reason, a number of high-profile athletes have chosen to not attend the 2016 Olympic Games. 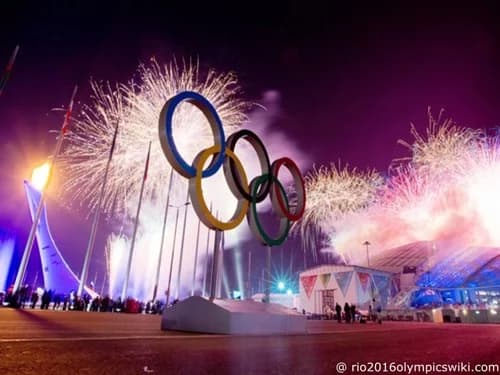 So what is the Zika virus?

Professor Laura Rodrigues, a Professor of Infectious Disease Epidemiology at the London School of Hygiene and Tropical Medicine, presented a lecture to the LIYSF participants about Zika and its effects. Zika is a virus that is primarily spread through mosquitoes but can also be spread through sexual contact from a man who has been exposed to the virus to his partner. The virus is closely related to the Dengue Virus, and many people who are infected with the virus only have very mild symptoms or no symptoms at all. Only one in five people with the Zika virus will actually have the symptoms that are associated with the virus. 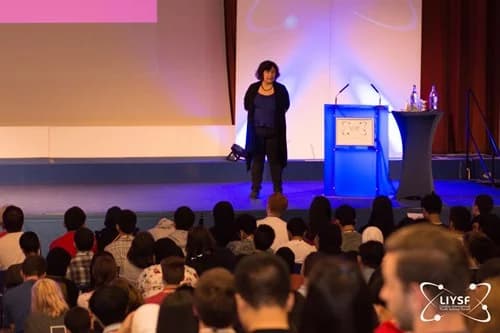 Zika virus has been linked to birth defects such as microcephaly in women that are pregnant when they contract the virus. Because of this, pregnant women are advised not to travel to areas with Zika, including the Rio de Janeiro Olympic Games. There is currently no vaccine or medication for the Zika virus, so the best way to protect yourself is to ensure that you are protected against mosquito bites, and are using condoms if you think your partner could have been exposed to the virus. It is currently unknown how long the virus can remain present in semen for. 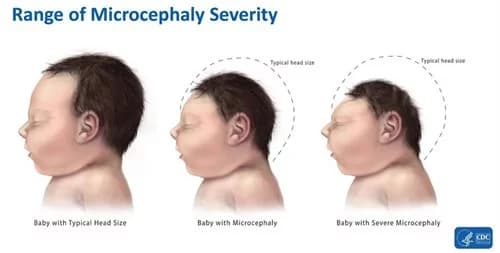 The outbreak in Brazil was first introduced to the country in early 2015, and by February 2016, evidence grew that Zika can cause birth defects and neurological problems in babies. The mosquito that spreads Zika is commonly found throughout the tropical and subtropical Americas, so anyone that is traveling in this region ensures they are taking precautions to ensure that they do not get infected by the virus. By the end of July 2016, there were over 66,000 confirmed cases of Zika virus in Brazil, with another 165,000 suspected cases of Zika.

Professor Laura Rodrigues was excited to be invited to lecture at LIYSF, as she believes that giving students the opportunity to attend the forum will give them a large number of valuable opportunities. “It is important for students to meet other students from all over the world, have fun discovering what they love about science, and to meet role models in the area of science that they want to go into in the future is important. The wide range of lectures can also help students decide what they want to study in the future.”