Survival of the… Moderates? 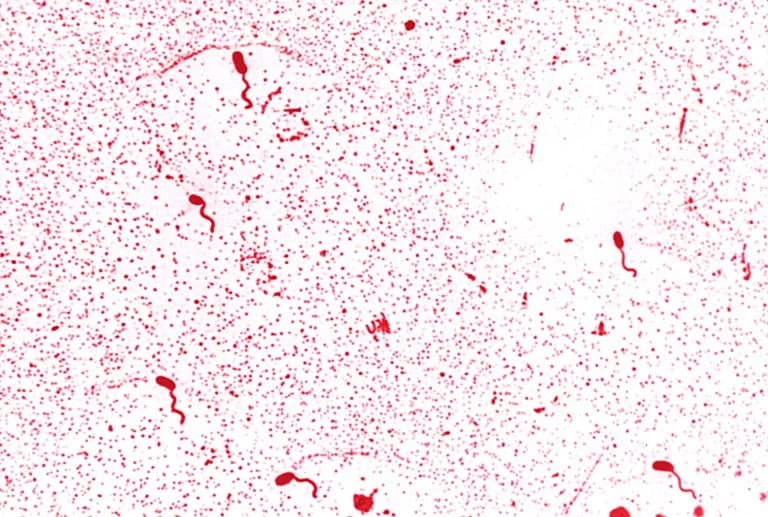 Almost 155 years ago, Charles Darwin changed how we as a species view ourselves,  the other species around and before us and how we are related to them. With the publication of ‘The Origin of Species’ evolution was brought to the attention of the masses.

We now know that, along with positive pressures for evolutionary change, there are also negative pressures. These pressures to change and adapt to an organism’s environment force a species down one evolutionary path or another. We have learned the dogma that is ‘survival of the fittest but does our everyday perception of ‘fittest’ align with what Darwin first postulated? Is it the strongest organism, or the one that is best adapted?

Allow me to illustrate the point using the situation regarding cholera infection and Cystic Fibrosis, a congenital, genetic disease affecting the lungs and digestive system.

Vibrio cholera’s mode of pathogenesis is to inhibit correct water control across ion gated channels including one known as CFTR. Cholera infection leads to loss of control of this channel, which in turn leads to excessive water loss and, eventually, death if the fluids cannot be replaced in time. So what does this water-borne pathogen have to do with a disease like CF?

In Western Europe, Cystic Fibrosis incidence is much higher than other regions of the world, particularly in Ireland, where it is the most common genetically inherited disease. The presence of the alleles that confer CF in a person also mean that the individual has significantly less or is lacking in CFTR ion channels, the channels affected by cholera.
Therefore, there is a hypothesis that Cystic Fibrosis carriers, who are heterozygous for the mutated disease, exhibit no pathological symptoms but still encode for a reduced level of CFTR ion channels. This would have allowed them greater resistance to cholera pathogenesis and thus they should have been selected over what was otherwise known as ‘healthy’ individuals during the periods in history where cholera epidemics were rife. It explains why there is such a high level of CF in the population and shows that perhaps evolution didn’t ‘fail’ to eradicate a specific genomic trait. Instead, there was a clear decision to maintain a trait that allowed for survival, even if it eventually results in pathology.
We so often associated evolution with the survival of the fittest. But our perception of what designates fitness and health is so often out of lockstep.

Then there is the situation that arises in HIV infection and the progression to AIDS. In this disease, those with relatively strong immune systems gain no advantage regarding defense or immunity. Perhaps a super immune system is not the answer. Perhaps being robust is counteractive. Maybe those with a perceived genetic weakness might be the ones to evade present-day and future diseases. For example, those who have mutations that result in the absence of the CCR5 protein show immunity to AIDS. It may seem like an evolutionary stretch, but maybe an intermediate immune system, one suffering mutations, maybe the only way our species might one day evolve past the point of this particular pathogen and turn the concept of ‘the fittest’ on its head.

If we cannot come to a cure and biological conditions call for it, then perhaps the genetically meek truly will inherit the earth. 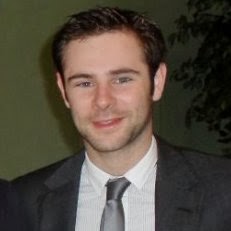 Seán O’Callaghan is a biomedical scientist who has worked as a Student Biomedical Scientist at the Mid-Western Regional Hospital Limerick. He is the Chief of Staff at the London International Youth Science Forum