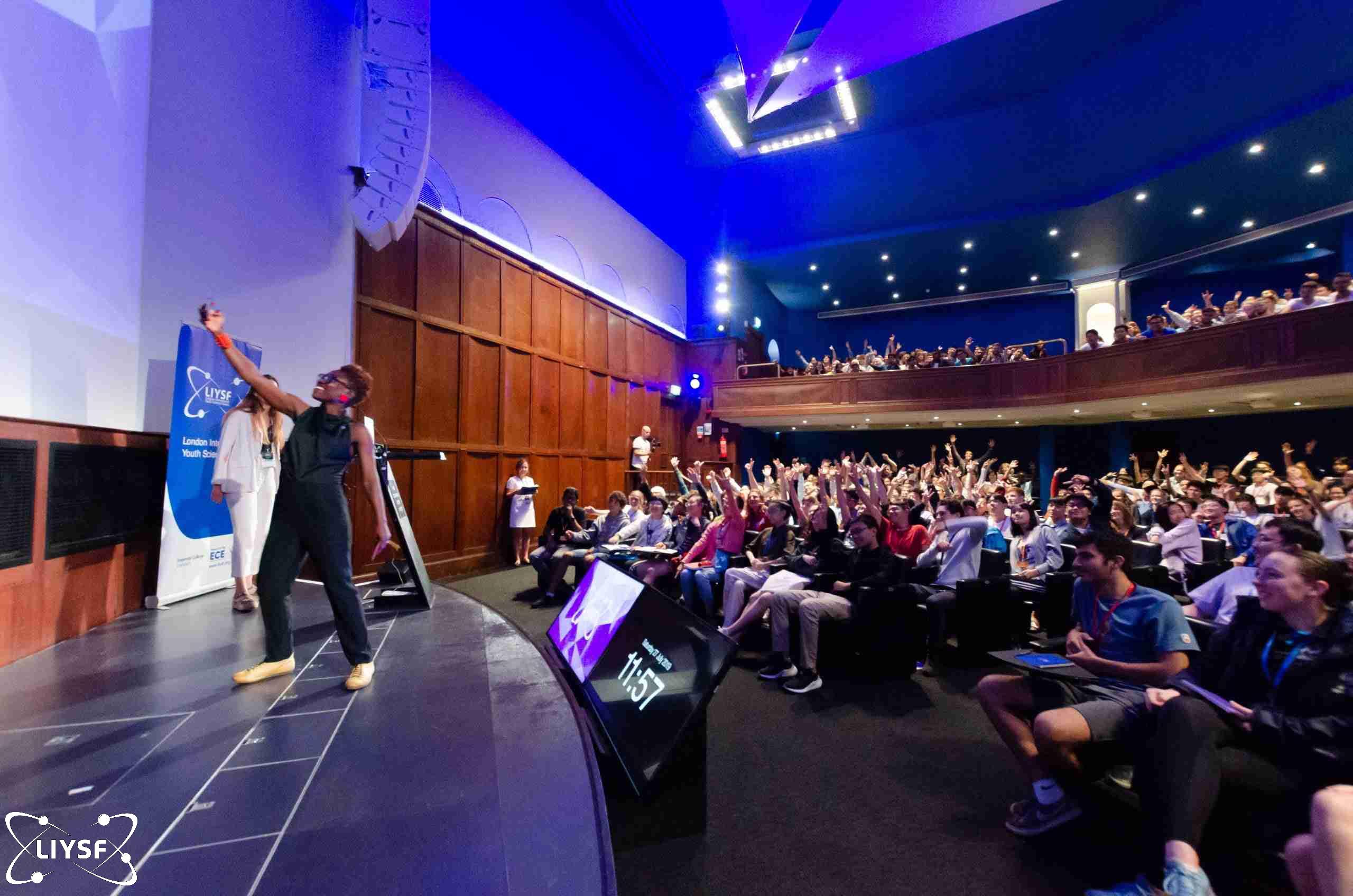 A Glance at Women in STEM

Science, Technology, Engineering, and Mathematics (STEM) is a rapidly advancing field and one that is essential to the future and survival of our society. However, not everyone is equally acknowledged or celebrated for their involvement.

Historically, and still, to this day, women are disproportionately represented in the STEM workforce. While the number of women in STEM has grown, the number of men that occupy senior positions of leadership within the scientific and educational space is still greatly unbalanced.

This gender imbalance was most evident throughout history. The Fifth Solvay Conference of 1927 (considered to be the most famous conference) depicts exactly that, with Marie Curie being the only female physicist and chemist pictured in attendance. Curie was not only the first woman to earn a Nobel prize, but was the first person to receive two.

Marie Curie, the only woman physicist pictured above attending the Fifth Solvay Conference on Electrons and Photons – Image: Wikimedia Commons

According to a report by the American Association of University Women, foundations for a STEM career are solidified early on in life. Providing young girls with equal opportunities to explore the world of STEM and envision themselves within this field, is imperative for attracting and retaining women within STEM. This requires creating a deliberate space for females through education and progression opportunities. Fortunately, we have made considerable progress, especially within the space of education. A UNESCO report reveals that 180 million more girls worldwide have enrolled in primary and secondary education since 1995.

A greater number of women have also been recipients of the Nobel Prize in recent times, such as the likes of Professor Jennifer Doudna who received the 2020 Nobel Prize in Chemistry for developing a method for genome testing. However, a Nobel Prize gender gap still exists, as only 3.29% of the 607 Nobel Prizes awarded since 1901 went to women.

Despite these triumphs, it is important to recognise that not all women are provided the same opportunities. Intersectionality, a term that describes overlapping characteristics of a person such as gender, class, race, and sexuality, can affect the opportunities available for a person. Gains in women’s representation within STEM have been concentrated within certain ethnic groups, with a significant under-representation of women from diverse ethnic and cultural backgrounds.

The current landscape still needs considerable work, the imbalance in the UK was highlighted in the Women in Science and Engineering Campaign (WISE) report as illustrated below.

This WISE campaign research shows that as of 2019 there are over 1 million women in the UK working in core STEM fields, an increase of around 350,000 more women working in STEM from 2018 to 2019. This positive movement is also seen in engineering as the number of women has doubled in the last ten years.

Dr Tollulah Oni, a Public Health Physician and urban epidemiologist, stated that “if it’s the same types of people doing science, you miss out on all different other different kinds of perspectives and the kinds of science that we can do”. Therefore, achieving diversity within STEM will ensure that the discoveries, innovations, and future creations represent the different intersections of society.

This is a strength of the London Youth International Science Forum (LIYSF), which is recognised as being one of the leading STEM science camps in the world. LIYSF empowers young students to follow their ambitions by exposing students to a wide variety of researchers and important figures who can serve as role models. Thereby demonstrating that no matter what your background, STEM can be a career option for all.

Dame Professor Jocelyn Bell Burnell was a plenary speaker at the 61st LIYSF and is an exceptional role model for students. Being a pioneering astrophysicist, her accolades include being awarded the Special Breakthrough Prize in Fundamental Physics for her discovery of pulsars in 1967. Having greater ethnic representation among women entering STEM is important for Dame Professor Jocelyn Bell Burnell, who donated her prize of $3 million from the Breakthrough Prize in fundamental physics to help women, refugees, and ethnic minority students to become physics researchers.

In addition to this, LIYSF recently received patronage by Her Royal Highness, The Princess Royal, who champions education opportunities, particularly for women and in engineering. During an interview with Vanity Fair, HRH The Princess Royal, who is the Royal Patron for the Women in Science and Engineering Campaign (WISE), stated how she “enjoyed being part of trying to encourage more girls to look at engineering as a career,” especially since she believes, she most likely would have had a career as an engineer, if she had not been born a royal.

HRH The Princess Royal’s commitment to promoting youth in education and providing equal opportunities for young women is in alignment with LIYSF’s mission to stimulate youth in science and engineering. Over the last few years, LIYSF has been working to promote women in STEM education, with 50% female student attendance. In 2021, LIYSF is proud to have 50% female plenary principal speakers.

Keep an eye out for the next blog in this series to learn more about past and upcoming female plenary speakers at LIYSF.